We will be playing a 90 minute electric set outdoors.

We will be playing a mix of originals and covers for 3 hours at this great new bar on West 7th in Saint Paul. It's a free show!

Alternative rock with class, in the vein of Foo Fighters, Third Eye Blind, and Weezer.  Handsome Midnight focuses on relevant topics, and an engaging live show that can be enjoyed on a large festival stage, or a classic rock’n roll venue.

Formed in early 2011, each member had already been a part of the scene for over a decade, sharing the stage with acts such as Fastball, Bowling for Soup, Throw the Fight, and other established artists. Their focus from the beginning was on a live show that performed as strongly as their album.

Their debut album, Bittersweet Curse, was released in April of 2013 with a successful run, charting on college and independent radio nationwide, also earning its own channel on Pandora.  Their third album, Haunted, launched in November 2017, available on Pandora, and all digital markets: https://handsomemidnight.bandcamp.com

Steve - Artist first, he graduated from the Minneapolis College of Art and Design in film and moved right along to forming a band.  Steve lends his leadership skills to the group as well as his guitar and voice as co-lead singer. 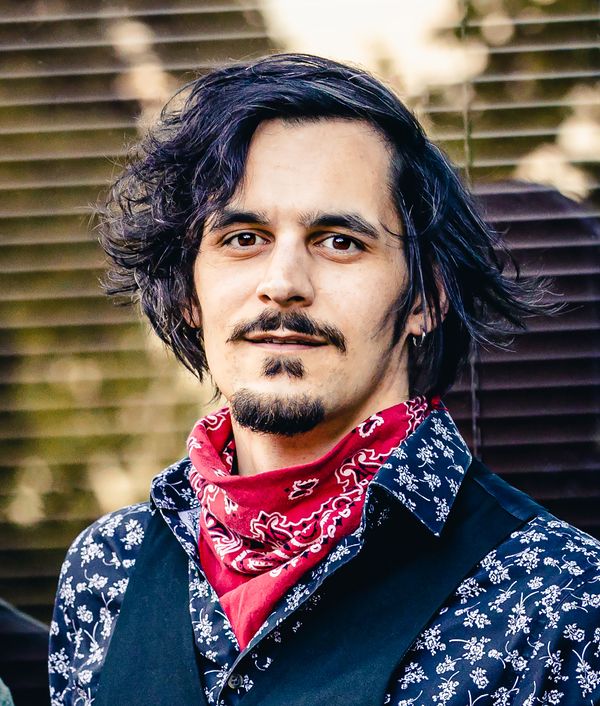 C.H.U.D. - Lover of all music and technology whiz, who adds his technical skill to the the lead bass lines and lets his freak flag fly on stage. 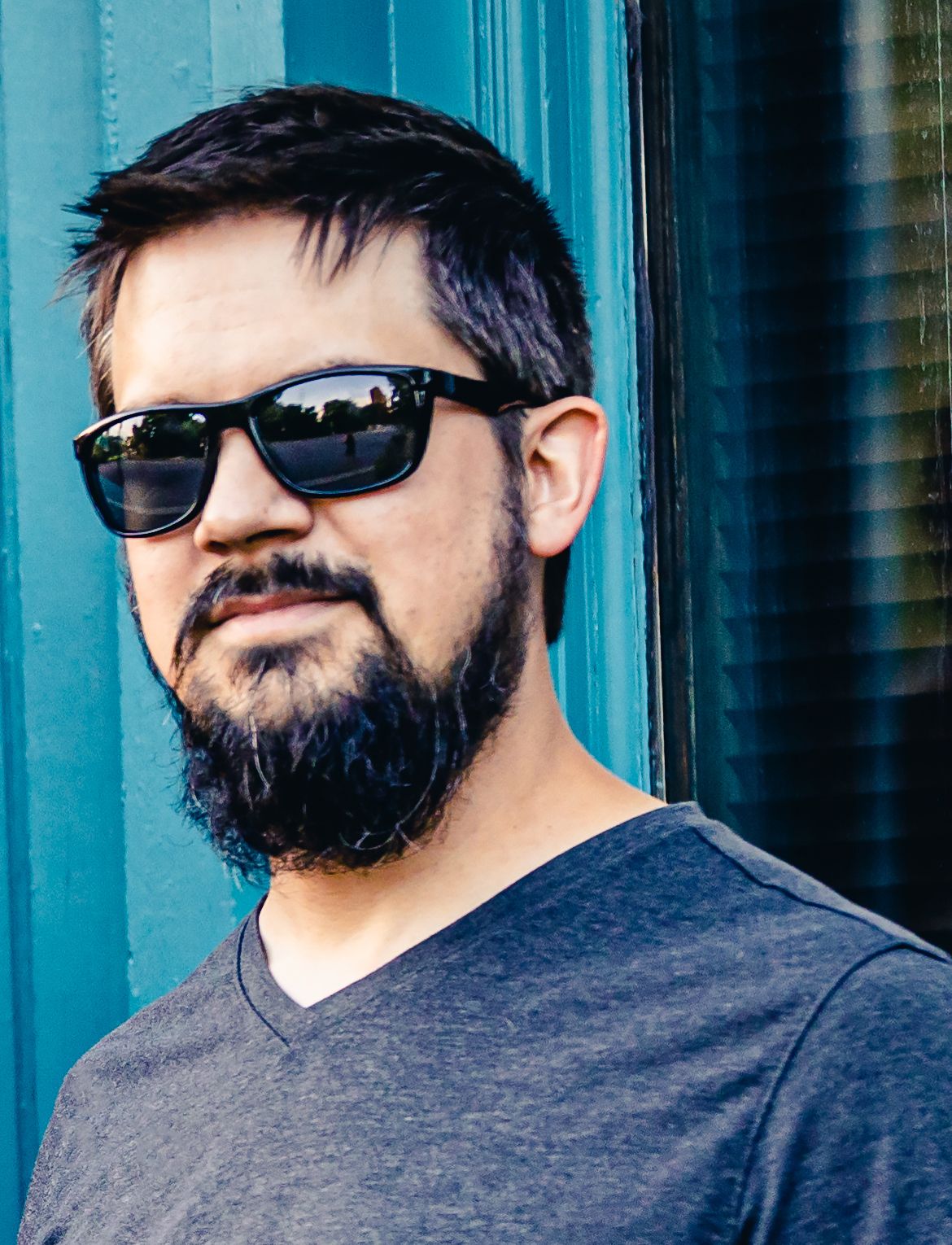 Kyle - Balanced, passionate, and committed, Kyle brings everything to the table when he shares his skills of the guitar with the world, when he's not managing your stock portfolio. 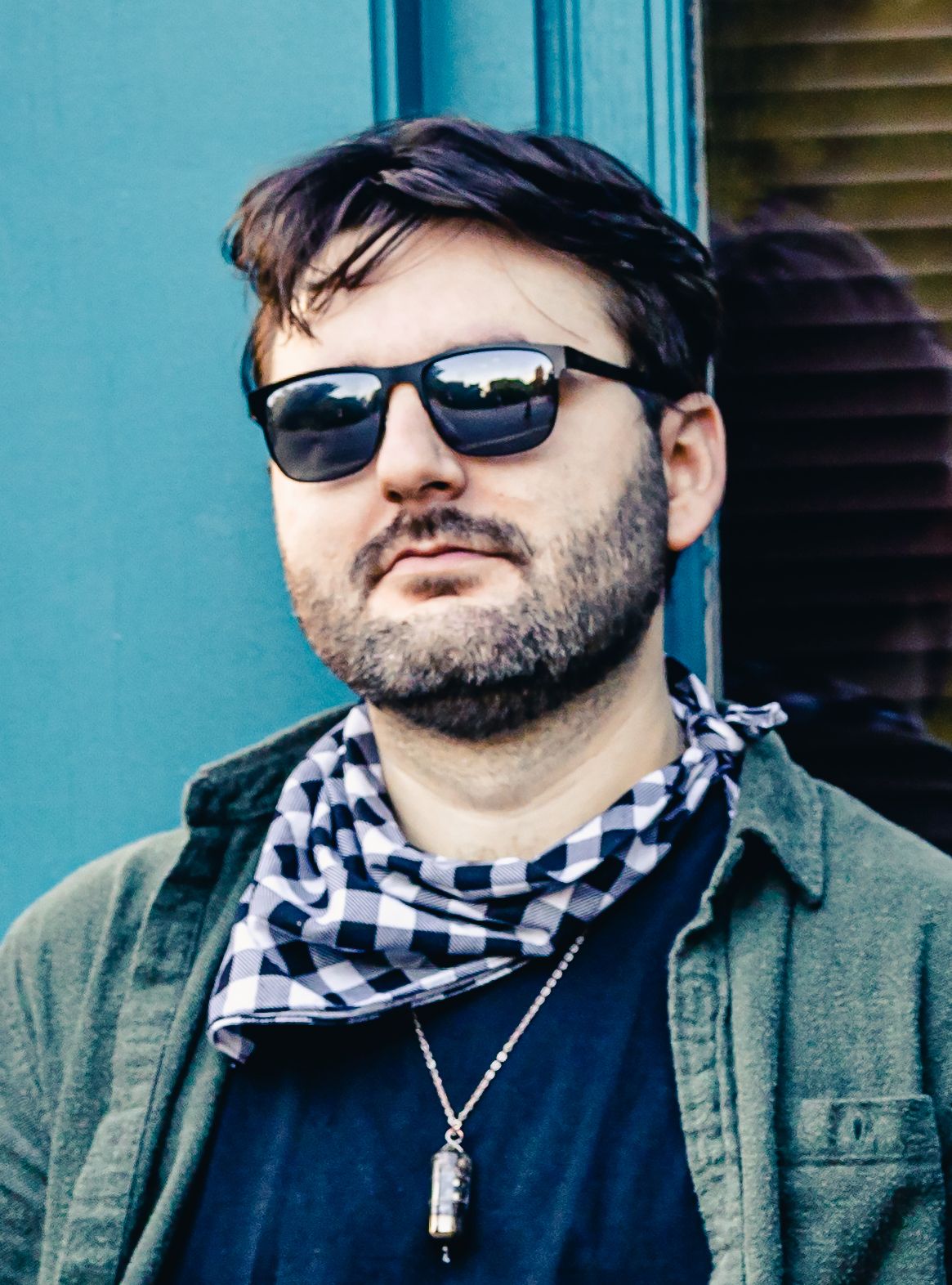 Brian - This unassuming, kind gentleman has many hidden talents, including pinball and a fierce love of pounding on the drums. 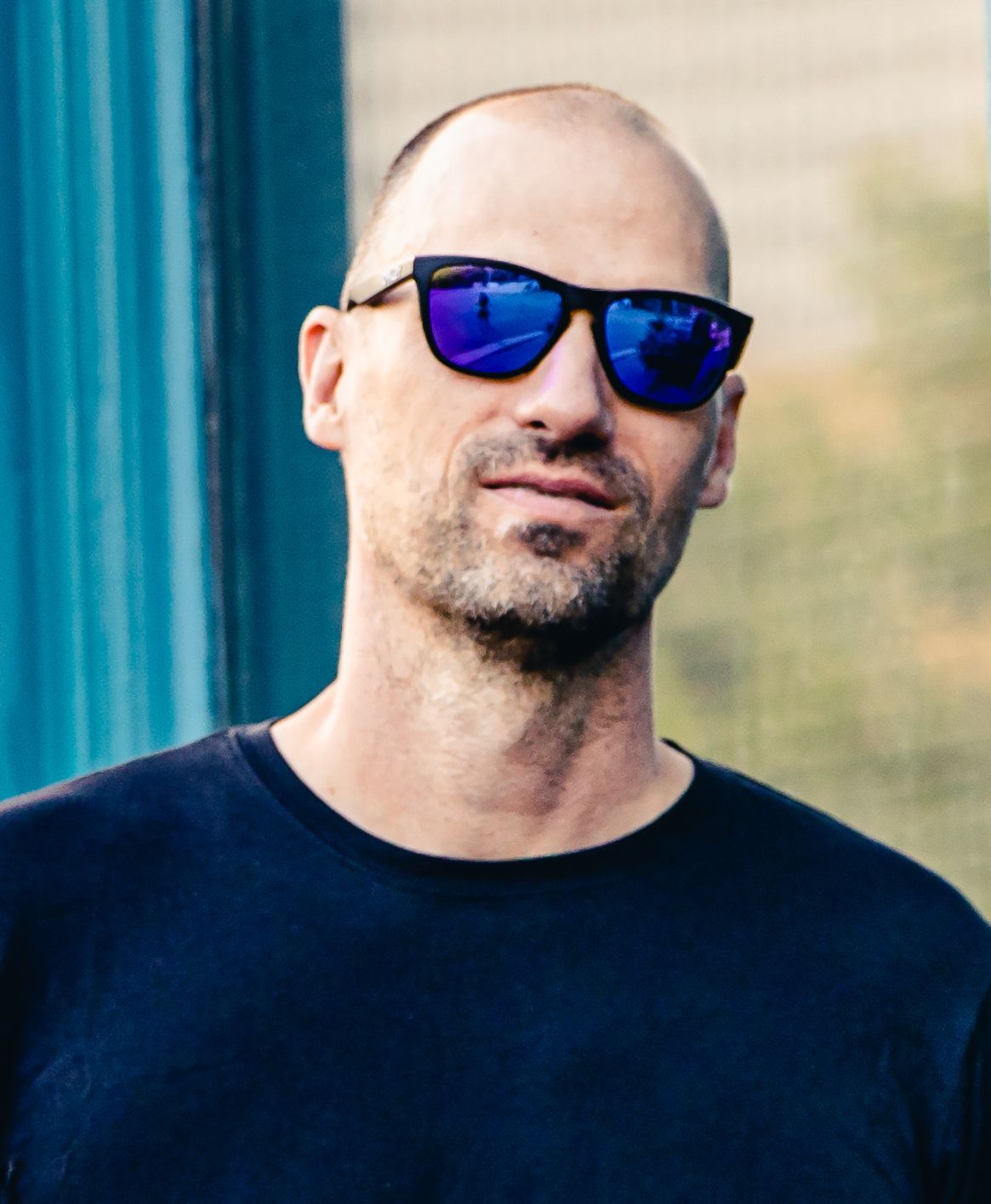