6th Album Progress "Electric": Riffing off of our last album we're calling our next outing Electric and we've already written 17 songs with a potential to add up to 4 songs electrified from the Acoustic album. On top of that we've recorded most of the instrumental tracks for 18 of these songs already with 3 more recording soon. By the time this is released next Spring it could take on multiple forms including internet only singles or an additional internet only EP.

5th Album Out Now: Featuring 10 new songs written for the acoustic guitar and 2 revisited. This album has been a labor of love during the pandemic and finally ready to be enjoyed by you on all platforms. Click the image to hit the store: 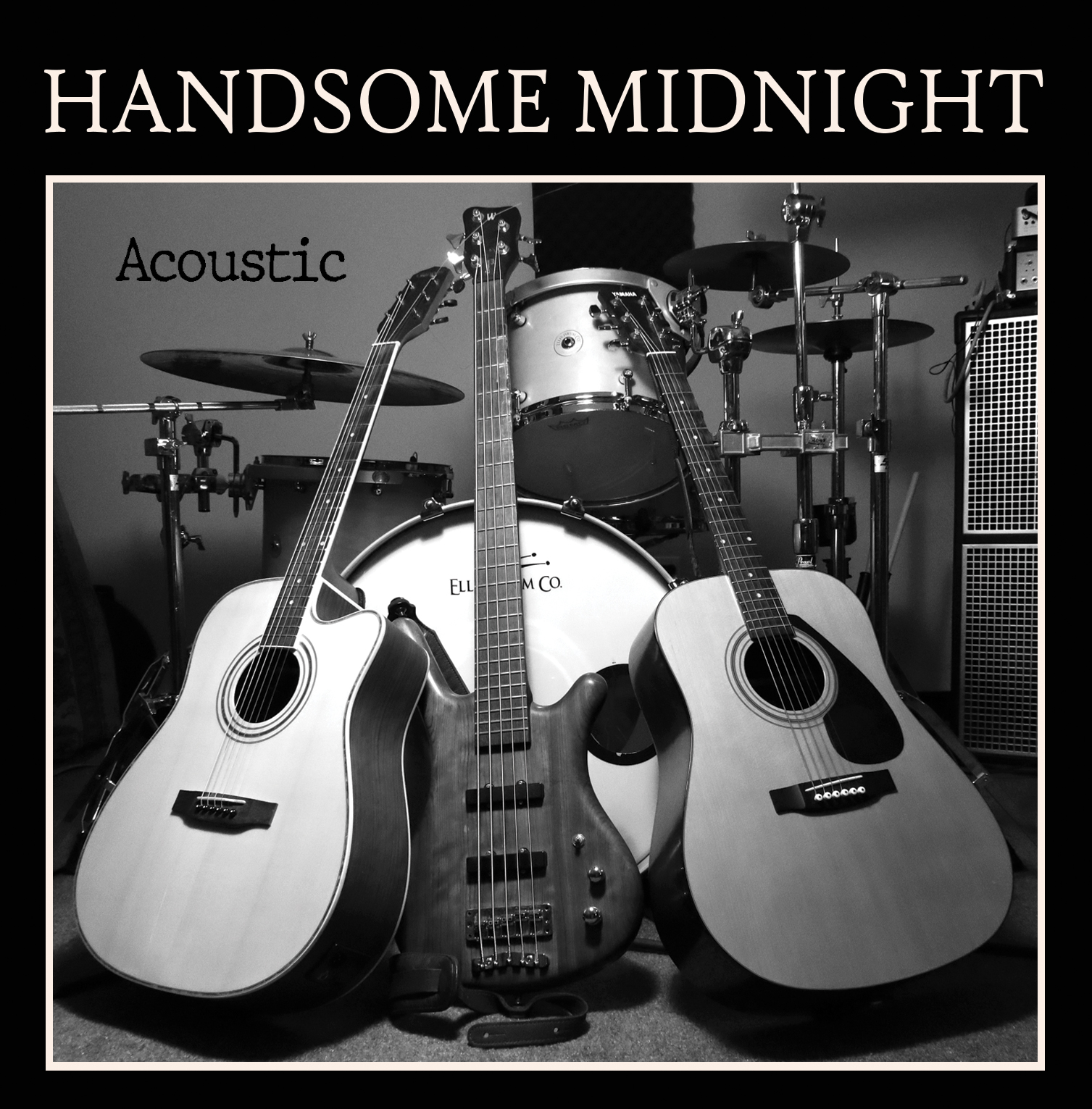 Here's to Tonight music video: Track 3 off of our new acoustic album. Click the image to go to the video. 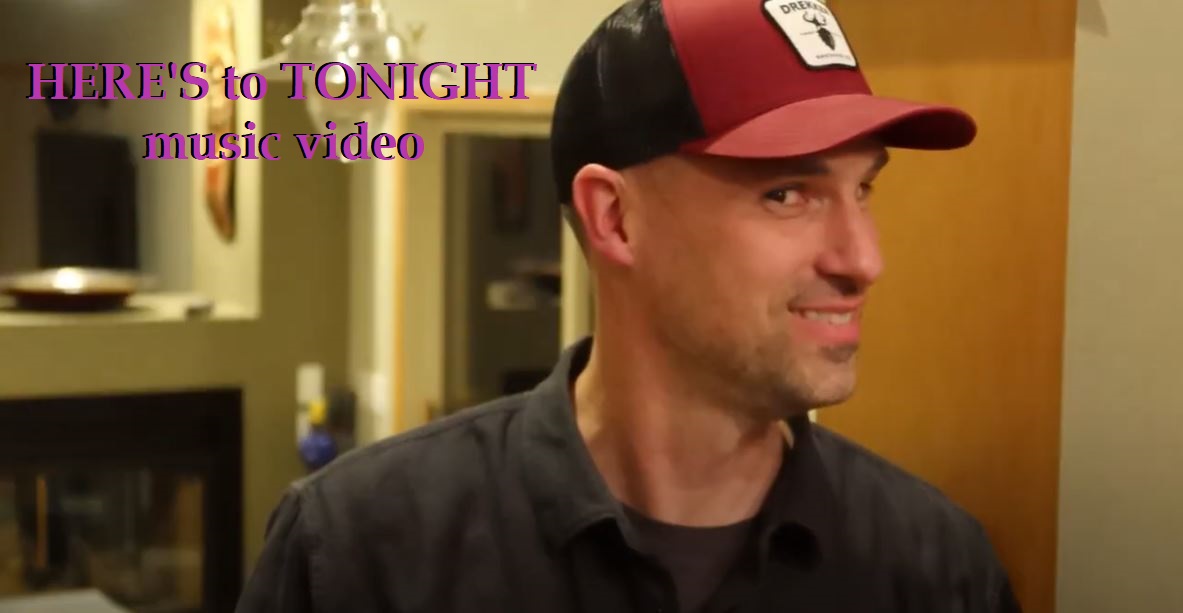 Pace of Change music video: Track 4 off of our new acoustic album. Click the image to go to the video. 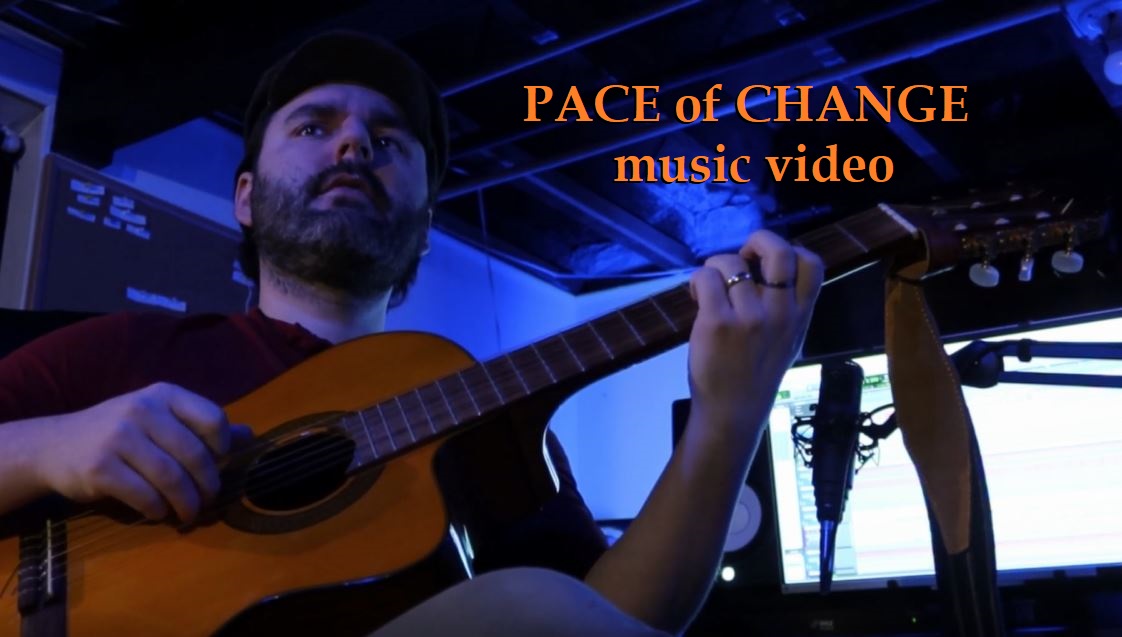 Our 4th Studio Album is Now for Sale!: We're proud to present 3 years of hard work with our new self-titled album released 8/25/2020. Click the Image to order: 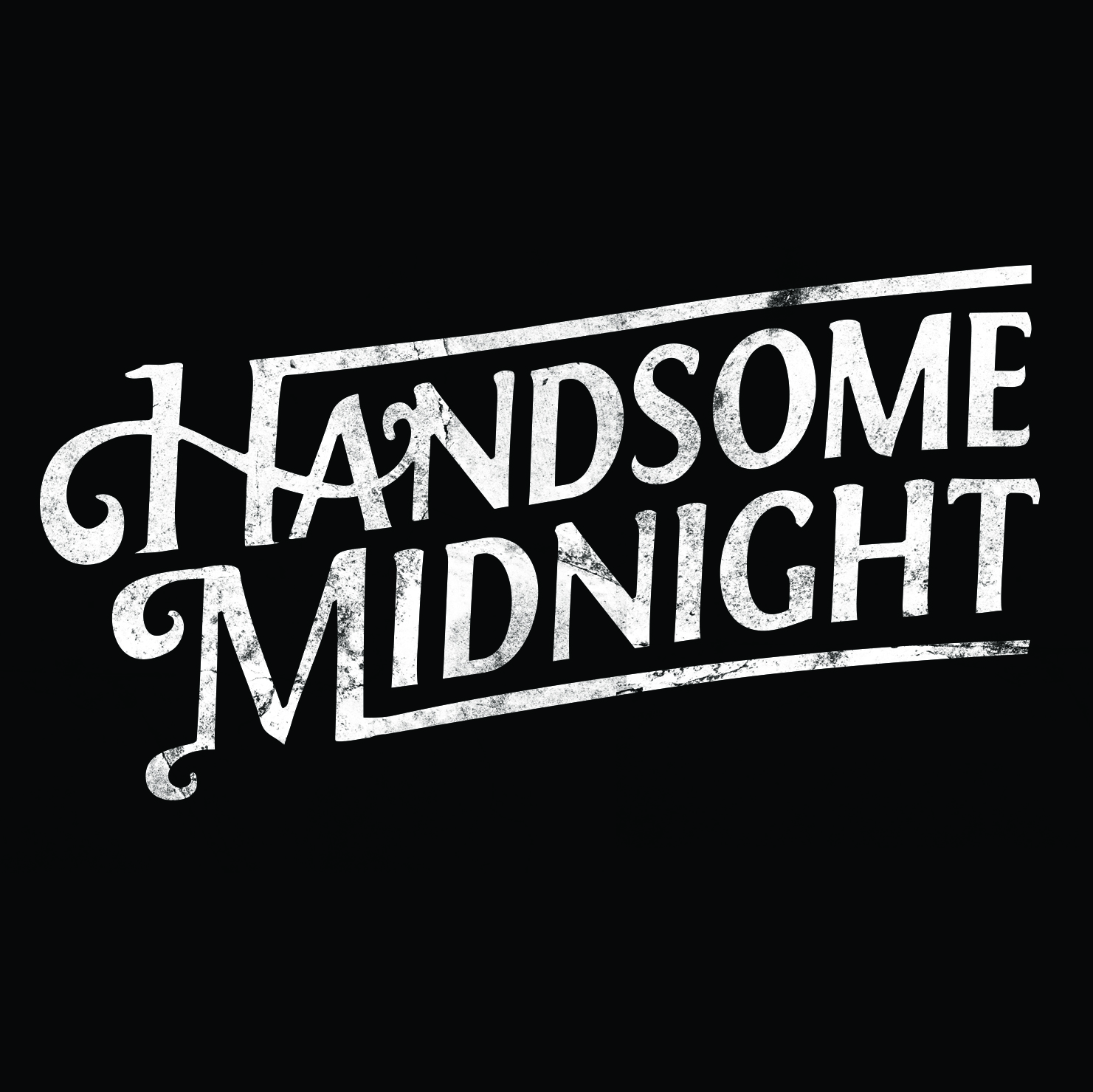